Correction of protruding ears – see videos of the procedure 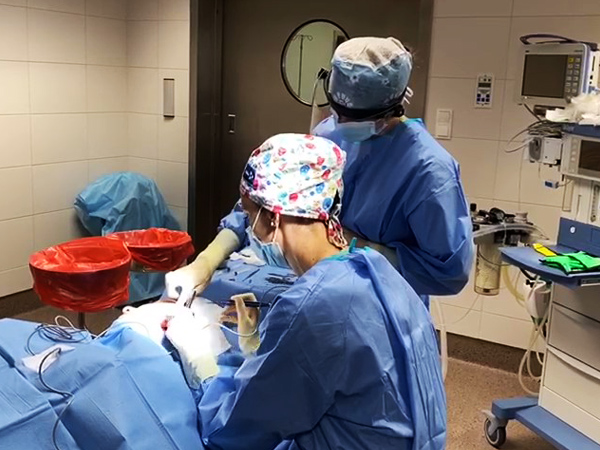 Correction of protruding ears is the most common plastic surgery. This is for two reasons. The first – protruding ears greatly affect negative self-esteem and this is the cause of huge complexes. The second – this operation is not complicated and is usually performed under local anesthesia. Ear surgery, also known as ear plastic surgery, gives a satisfactory appearance to the ears which differs from the anatomical and aesthetic standard.

It allows you to correct protruding or too large ears, give symmetry and improve the appearance of ear lobes. The most common operating defects in the appearance of the ears is their sticking out. Ear surgery can be performed on both adults and children. Already in the 5th year of life, ears have a shape and size similar to the final ones, and it is recommended to perform the procedure between the age of 7 and 14. Ear asymmetry or sticking out is often hereditary. The procedure is performed under local or general anesthesia, depending on the patient’s age and the scope of the operation.

After the procedure, the ears may be slightly swollen. All ailments should disappear after about 10-14 days. A special  headband should be worn non-stop for three weeks, then overnight for two weeks. In the first weeks after surgery, the ears should be especially protected against any injuries. All cuts are made on the back of the ear, so the post-treatment scars are not visible. As a result of the operation, the appearance of the ears improves significantly, but also the appearance of the entire face. The ears are closer to the skull and symmetrical.

The 10-year-old patient with protruding ears came to us – see the videos from the course of this procedure, which was performed by a plastic surgery specialist, Karolina Małek – Stelmachowska.

We invite you for consultations.

Videos of the procedure