Diagnostics and treatment of vascular diseases

Doppler Ultrasound tests Among the diagnostic tests used to assess the venous and arterial system, ultrasound is currently the most common.
Doppler Ultrasound is a non-invasive test assessing blood flow in the arteries and veins, not requiring special patient preparation. It is an essential element in the diagnosis of vascular diseases.
During the ultrasound examination, the doctor puts a gel-covered head ultrasound on the examined area and obtains an image of the changes on the screen. Lower veins are examined in an upright position and the arteries in a supine position. It is recommended to test both legs to assess the existing changes more accurately.
Ultrasounds sent during the examination by the head ultrasound are harmless to the patient. Pregnant, breastfeeding, people of all ages, including children can undergo the examination. There are no contraindications. The test is completely safe and painless and can be repeated many times.
After completing the examination, the patient may immediately obtain specialist consultation in the event of irregularities.

Despite the constant progress of knowledge and the introduction of more modern diagnostic methods in the diagnosis of vein diseases, a properly collected interview and a thoroughly conducted examination of the patient are still very important.

The specialist physician decides about the qualification of the patient for treatment. 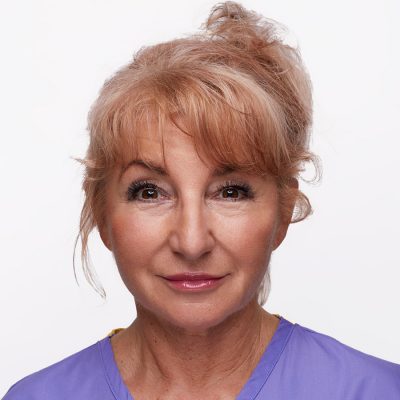