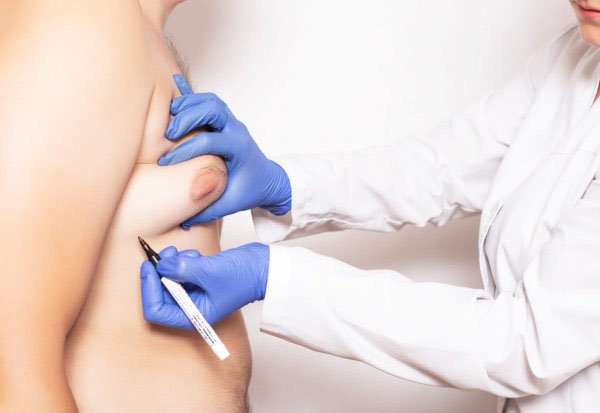 Gynecomastia, so called breast enlargement is an endocrine system disorder in which a noncancerous increase in the size of male breast tissue occurs.

In the case of gynecomastia, excessive enlargement of the male breast tissue is observed. The nipple may become enlarged on one or both sides, and sometimes the nipples are swollen and painful.

Who has gynecomastia?
Breast enlargement can occur among men of any age, e.g. boys in adolescence, as well as mature men.

What are the causes of gynecomastia?

Idiopathic gynecomastia, i.e. gynecomastia, the cause of which cannot be determined, may occur in approximately 30% of healthy men.
The reasons for the development of gynecomastia may be different. The most common of these are hormonal imbalances, taking steroids, an unhealthy diet or a genetic predisposition.
There is also the so-called physiological gynecomastia. It affects boys during puberty and is associated with changes in hormones and increases in estradiol (the female sex hormone) relative to the male hormone testosterone. This type of gynecomastia usually clears up on its own within a few or several months. It may happen that physiological gynecomastia becomes permanent.

There is pathological gynecomastia, concerning obese men, and also men suffering from a testicular tumor or from another hormonally active tumor, e.g. the adrenal gland. It happens that pathological gynecomastia also develops in the course of liver cirrhosis, chronic renal failure and hyperthyroidism.
Some medications can lead to pathological enlargement of the male breast.
There is also the so-called pseudogynecomastia, in the course of which there is no overgrowth of the tissue of the breast, but no overgrowth of adipose tissue.

Gynecomastia – how to recognize?
It is difficult to pinpoint any clear symptoms of gynecomastia. Gynecomastia is diagnosed primarily on the basis of a physical examination of the patient. The doctor must palpate the breasts. It is necessary to perform imaging tests. First of all, an ultrasound of the breast should be performed to check whether there is an overgrowth of glandular tissue. Abdominal ultrasound and testes ultrasound are also performed. It happens that there is a need to perform ultrasound of the thyroid gland and laboratory tests. After performing these tests, the cause of gynecomastia can be determined and on this basis the doctor decides on further treatment.

How to treat gynecomastia?

At least 4 weeks before the procedure, it is recommended to quit smoking, taking medications and blood thinning supplements, e.g. aspirin.
After the treatment, you return to activity after at least a week. An alternative to the surgical method of treatment is fat reduction through diet and physical activity.

How long does gynecomastia surgery take?
The gynecomastia procedure is performed under general anesthesia and takes about an hour.

How long should I wear a compression vest?

When can I go back to work?

If the patient performs mental work, he may return to work up to a week after the procedure. For manual work, a minimum of 2-3 weeks of recovery at home is required.

How long does convalescence take and when are the results visible?

Convalescence lasts from 6 weeks to 3 months. The treatment result stabilizes within the first 3 months.

Can gynecomastia come back?
Once removed, adipose tissue should not return.

Opinions of our patients:

– I am an employee of a corporation who, while racing in his career, has completely forgotten about his health. My test results and my overall health deteriorated greatly. I paid for it, among others that my breasts no longer look like a man’s. It was a wake-up call for me that something was wrong. I underwent gynecomastia surgery and have been taking care of myself ever since. Dawid, 42.

Find out how much does gynecomastia removal cost

The final price of the treatment is determined individually during consultation with a doctor.

Consultations and treatments for gynecomastia are performed by: 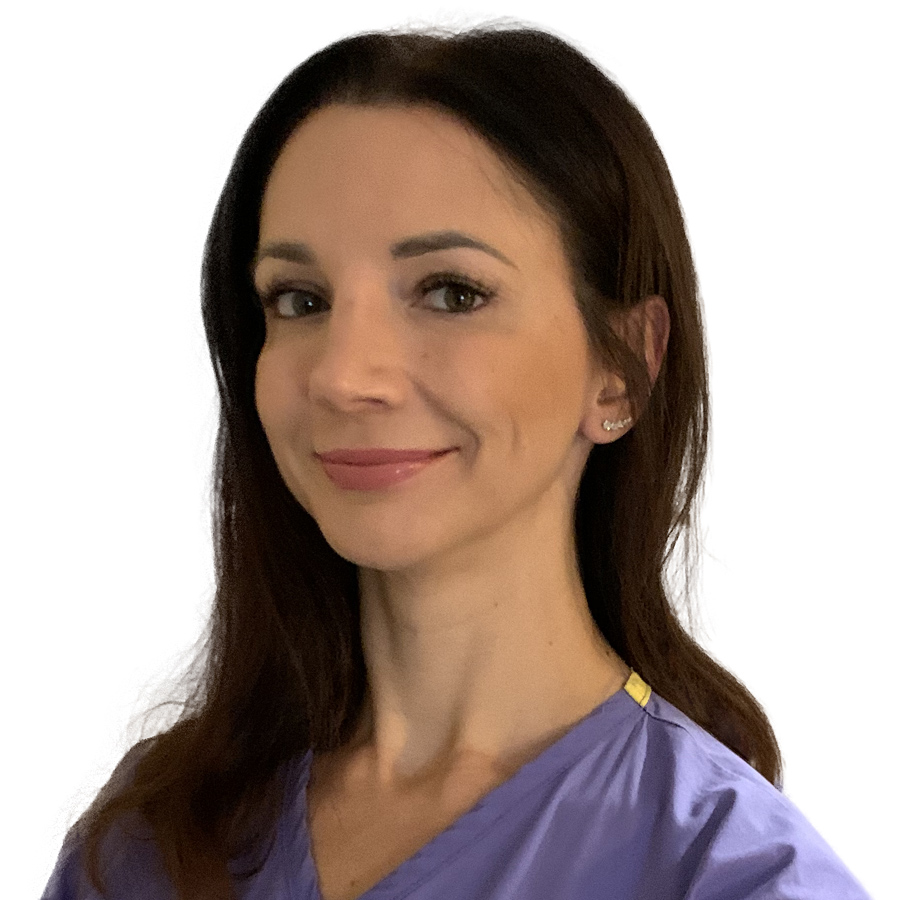