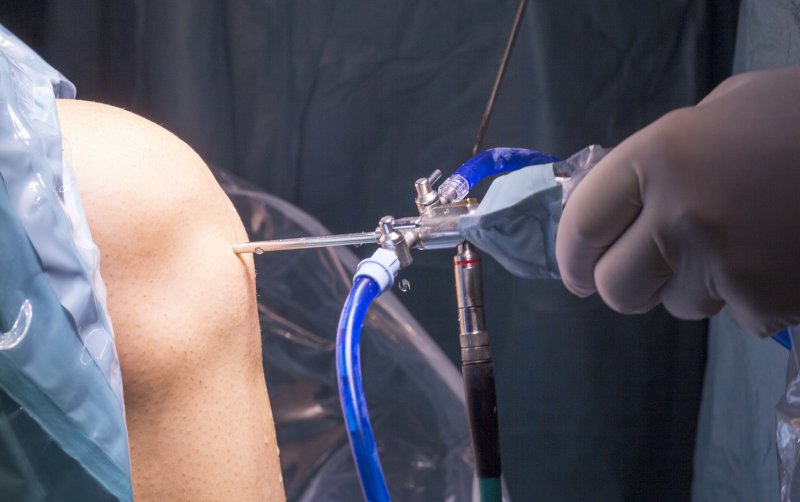 The ache in your joints is not only disability but also a pain. Therefore, if you care about health and fullness of life, you need to care for the joints, and when they are sick – heal. Injuries often occur when playing sports. Joints – knee, shoulder and ankle are particularly vulnerable. The damaged joint is swollen, painful, and our performance is limited or prevented. This excludes us from normal functioning, and untreated trauma can result in serious consequences in the future.

Joint damage is an increasing percentage of injuries with which patients report to an orthopedic doctor. In these cases, arthroscopy is a common solution. Arthroscopy is a modern, endoscopic diagnostic and therapeutic method. It was initiated in the early 1950s.

Arthroscopy – a minimally invasive procedure involving the insertion of a high-resolution miniature camera into the joint with a light source (arthroscope) through small incisions around the joint. The surgeon on the monitor tracks the image sent from the device. Damaged structures can be repaired using special miniature tools. After the procedure, the patient usually returns home the same day or the next day.

Arthroscopy is the most common knee surgery. This is a popular, minimally invasive treatment method. Scars after knee arthroscopy are less visible than with traditional surgery, and the risk of complications (including infection) is lower. It is also a method of less straining joints and requiring shorter recovery time. The procedure, lasting from 20 minutes to 2 hours (for reconstructive procedures) is performed in hospital conditions (in the operating theater), under lumbar anesthesia or, more rarely, general.

This method allows you to surgically look inside the knee, shoulder, hip, ankle joints but also into the elbow wrists. The procedure is used to find the cause of problems such as pain, swelling, inflammation, and is also performed in the event of damage to ligaments, cartilage or menisci. Thanks to arthroscopy we can reach very small and tight places in the joint, impossible to treat otherwise than with large accesses.

The knee (or other joint) arthroscopy procedure itself is painless, while swelling and discomfort may occur within a joint for several weeks. After the procedure, the doctor will recommend the patient appropriate treatment. Depending on the operated joint, it may also be necessary to immobilize the joint in orthosis.

Before performing arthroscopy, X-ray tests are performed as standard. If necessary, the doctor may order an ultrasound or magnetic resonance imaging.

The patient is placed in a supine (knee arthroscopy) or sitting (shoulder arthroscopy) position convenient for joint surgery. As with any procedure, the skin surface around the examined joint is covered with sterile disposable surgical drapes, and the skin at the test site is washed with a disinfectant. In the case of the knee, the procedure is performed in ischemia (a bandage is worn above the operated joint). This is to exclude bleeding during the procedure, which may result in a lack of accurate visibility.

The first stage of the procedure is the so-called diagnostic arthroscopy. The surgeon assesses the joint structures, i.e. articular cartilage, synovium, ligaments, muscle tendons passing through the joint, menisci and other structures characteristic of the examined joint. In the second stage, miniature surgical tools are introduced into the joint and the necessary repair procedures are performed, e.g. sewing or removing the damaged part of the meniscus or resection of the hypertrophied synovium, ligament reconstruction, correction of instability or contracture. This is healing arthroscopy. Nowadays and with current imaging methods, not only diagnostic arthroscopy is performed.

It should be emphasized that despite low invasiveness, it is an operation. As with any interference, there is always a risk of complications. The most serious is an infection and venous thromboembolism. The arthroscopic technique allows for reducing the risk of these undesirable complications.

Knee arthroscopy is currently one of the most common operations performed by orthopedic surgeons. Meniscus injury (meniscus is the anatomical structure of the knee joint) is one of the most common reasons for patients reporting for orthopedic surgery and qualifying them for knee arthroscopy surgery, which patients commonly call – “meniscus suturing”. The meniscus is a very important structure of the knee joint and you can not just remove it or decide to cut out a part of the meniscus. Depending on the type of damage and the time from injury, the meniscus can be arthroscopically stitched or its damaged part removed.

Thanks to arthroscopy, joints can be treated from all sides at once (all components of the disease or several diseases at the same time), wherewith conventional open methods, the wound limits the surgeon to one area.

Consultations and arthroscopy procedures are carried out by: 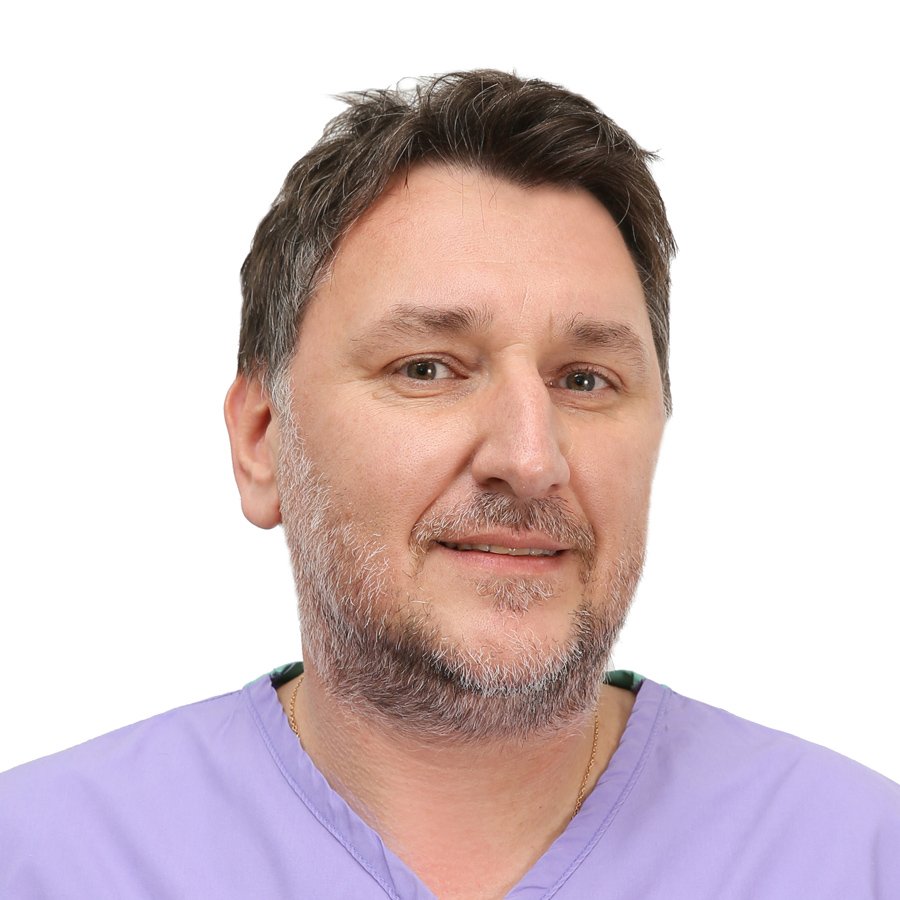 What is the cost of the procedure?

The final price of the procedure is determined individually during the consultation with the doctor.