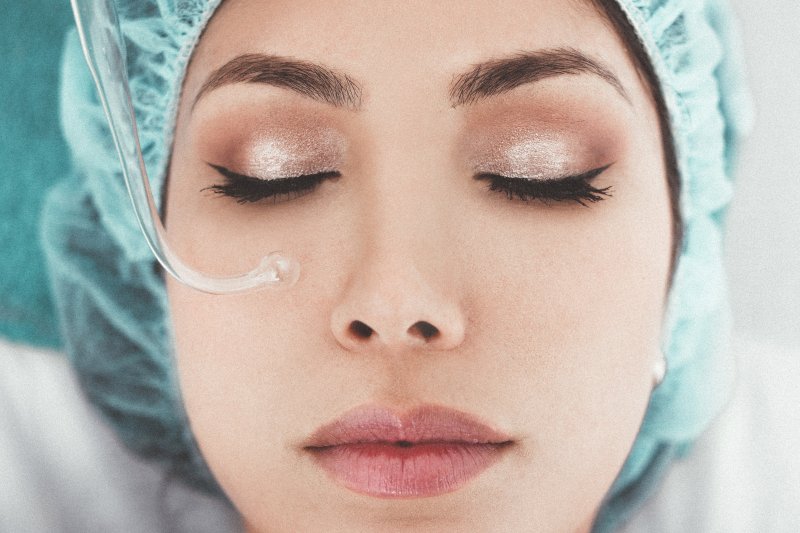 A scar is a skin change that occurs at the site of damaged tissue. Scar injuries are inevitable and their development is unpredictable. Surgical scar removal involves correcting their appearance.

A scar removal treatment will not completely eliminate a scar, but it can significantly improve its appearance. Postoperative scar correction, after cesarean section consists of its excision. Patient’s predisposition to healing wounds and scars, adherence to medical recommendations (using ointments or patches, scar massages), hygiene and avoiding the sun are of great importance for the final effect after the procedure.

What are the types of scars?

Postoperative scars depending on the patient’s tendencies and may be more or less visible. The scar transforms into a year’s time. Surgical removal of scars, including after cesarean section, involves cutting out existing scars and suturing skin tissue. The purpose of the procedure is to improve the appearance of the scar since complete removal is not possible. The ideal result of the treatment is a thin pale line.

Surgical scar removal is performed under local or general anesthesia. The scar along with a small fragment of healthy skin is cut out with a scalpel, then sutures and dressing are applied.

Price of the treatment:
Scar removal: from 500 PLN
The final price of the procedure is determined individually during a consultation with the doctor.

Scar scars consultations and treatments are performed by: 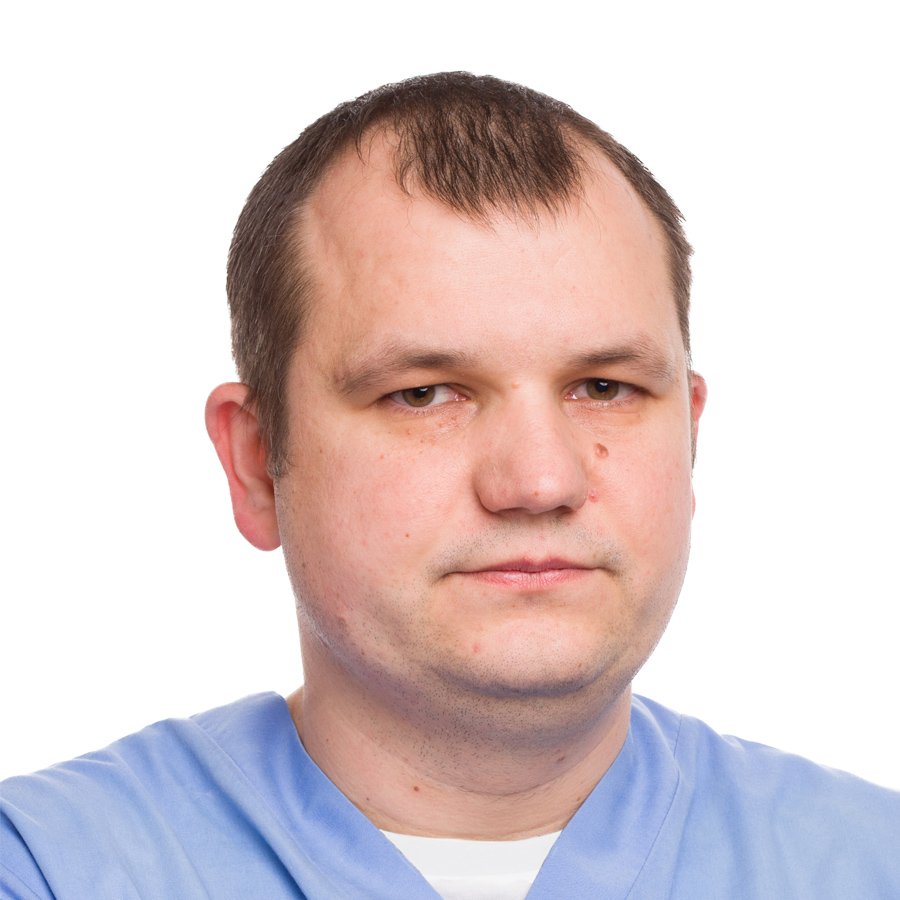