Summer – is it a good time to get rid of varicose veins?

Home Bez kategorii Summer – is it a good time to get rid of varicose veins? 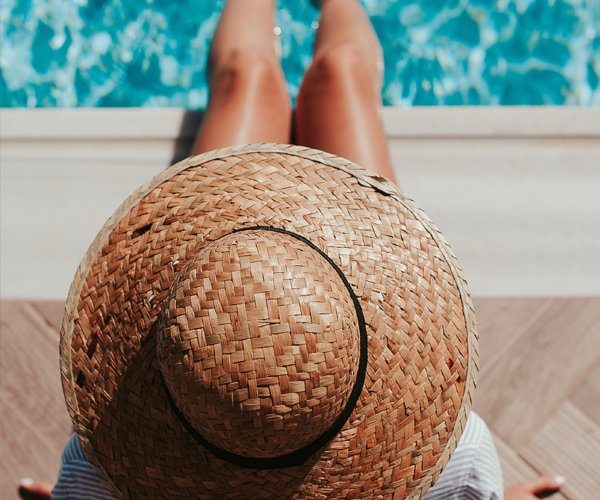 – Remember that varicose veins of lower limbs are more painfull in the summer and more complications occur at this time of the year. The risk of thrombosis increases, so if someone does not have time in spring, he may have no choice – says a specialist in vascular surgery, specialist in general surgery, Paweł Bodzenta from the Plus Med Medical Center in Kielce.

Very often the question asked by patients refers to the season of the year, suitable for the treatment of varicose veins. Can you do this treatment in the summer? Statistics show that 25-50 percent of the European population aged 30-70 have a problem with varicose veins, with women getting more ill.

Varicose veins especially in the summer

In summer, we encourage patients to treat varicose veins by laser or steam treatments. After such treatments, compression stockings should be used, but only for a few days. Immediate return to normal activity and lack of surgical wounds rule out the majority of postoperative complications. That is why it is a good method for the treatment of people who want to reconcile treatment with holidays. Traces after these treatments are rare and quickly disappear. Nothing prevents you to spend the summer on the beach, and in the meantime get rid of the onerous medical condition.

In July and August – definitely we do not recommend sclerotherapy and transdermal laser.

At Plus Med Medical Center in Kielce, as the only one in the entire province, we offer you the widest spectrum of methods of fighting varicose veins, also in the summer season.

The treatments are performed by:

We invite you for consultations.

Price of the procedure: